Sometimes, the thought of comparing cell phones can leave a person’s head spinning. What kind of contract do I need? Which cellular network offers the best deal? Where do I even start looking for great deals? Well, you can rest easy. All of your questions will be answered below.
Let Supercompare do the hard work and search the market for a deal that suits your needs! 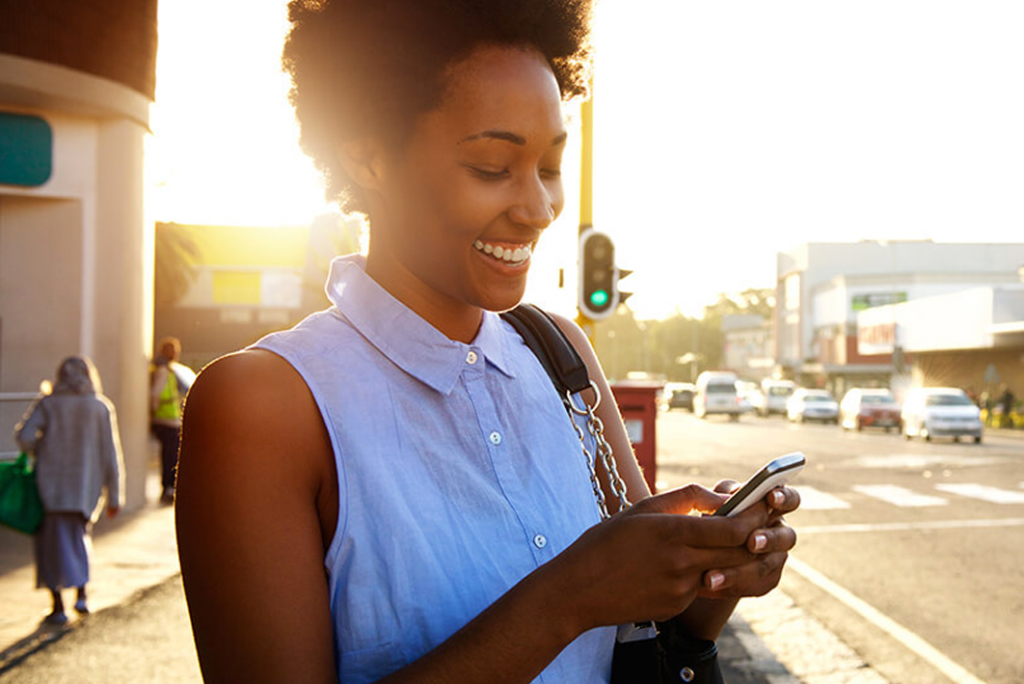 If you are looking for great deals on phones which won’t break the bank, look no further.

Supercompare did some sourcing and came up with a number of noteworthy contract deals below R200 per month! Get something worth your while for less with the help of Supercompare.

Hottest Deals Of The Day

Jump right into your next great smartphone contract deal today! Have your pick of Samsung, iPhone, and Huawei smartphone deal* with MTN or Telkom.

Even if your credit rating isn’t looking too sparkling at the moment, we can still help you find a cellular solution.

Regardless of the outcome of your credit check** you can still be eligible for the following deals:

* Approval depends on your monthly budget and a positive outcome on a credit check.

** Applicant’s eligibility depends on his/her earning minimum R5,000pm and not being under administrative review.

WHERE TO START WHEN YOU WANT TO COMPARE PHONES

There are a few key tips we at Supercompare think everyone needs to consider before looking at what phone they want to buy.
Be sure you start off on the right foot by reading on below.

KNOW YOUR EXPECTATIONS OF A PHONE

First and foremost, know what it is you are expecting to get out of a phone. Is memory capacity a big thing for you? Perhaps you consider yourself an avid photographer and are looking for a smartphone with an amazing camera. Whatever your needs are from your cell phone, be sure the phone you are considering will support them.

KNOW YOUR EXPECTATIONS OF A CONTRACT

Just like your choice of phone, your choice of contract needs to be calculated. It’s no good to require unlimited minutes for business purposes, and then take out a contract which offers you no minutes at all. Therefore, take a look at what is important for you. Do you make a lot of phone calls? Then you need minutes. Do you SMS a lot? Then SMS bundles are crucial. Do you browse a lot on your phone? Then data is the thing you need. Whatever your requirements may be, be sure they are met by the contract you choose.

KNOW WHAT BUDGET YOU CAN ACCOMMODATE

It’s no good to find the phone of your dreams with a contract to match, only to find it is out of your budget range. Therefore, know what budget you can afford before falling in love with something you can’t manage to work into your expenses.

TOP BRANDS TO LOOK AT WHEN YOU COMPARE CELL PHONES

Apple has gained a mass following over the past decade. Initially, they shook the market with the iPod, and the rest is history.

Samsung is the other massive competitor on the SA market at the moment. Leading the charge for the Android faithful, this brand brings a lot to the table.

Despite people battling with the pronunciation of its name, this cell phone brand has definitely made its mark on the South African public in recent years. This can be credited to the Huawei offering smartphones at affordable prices.

An impressive technical element of the Apple brand is that the A11 Bionic Chip in all models from the 8 and above are some of the fastest phone processors on the market. For older models, a huge selling point is the lack of bloatware which you would find on other OS providers – particularly Android.

When it comes to security, it takes a lot to outsmart a Samsung smartphone. The Samsung Galaxy 8 comes with an iris scanner, whereas the iPhone X merely makes use of facial recognition technology. Furthermore, Samsung is known to offer a variety of phones across a broad price range, meaning there is quite literally a model for everyone.

The Huawei V9 Honor was the first smartphone which allowed the user to model 3D images from photos suitable for 3D printers. Apart from that, the biggest appeal of the Huawei brand is its sheer affordability.

ARE YOU STRUGGLING TO FIND PHONE FINANCE DUE TO BEING BLACKLISTED?

If you have found yourself being blacklisted over the last few years for whatever reason, you may find yourself struggling to take out a phone contract. However, Supercompare has a little something for you. We’ve managed to source a few contract providers willing to cater to blacklisted individuals. We at Supercompare strive to make sure all South Africans stay connected with the right contracts for them.

PLEASE NOTE THAT YOUR DETAILS WILL BE SENT TO THE INSURER/S BELOW.