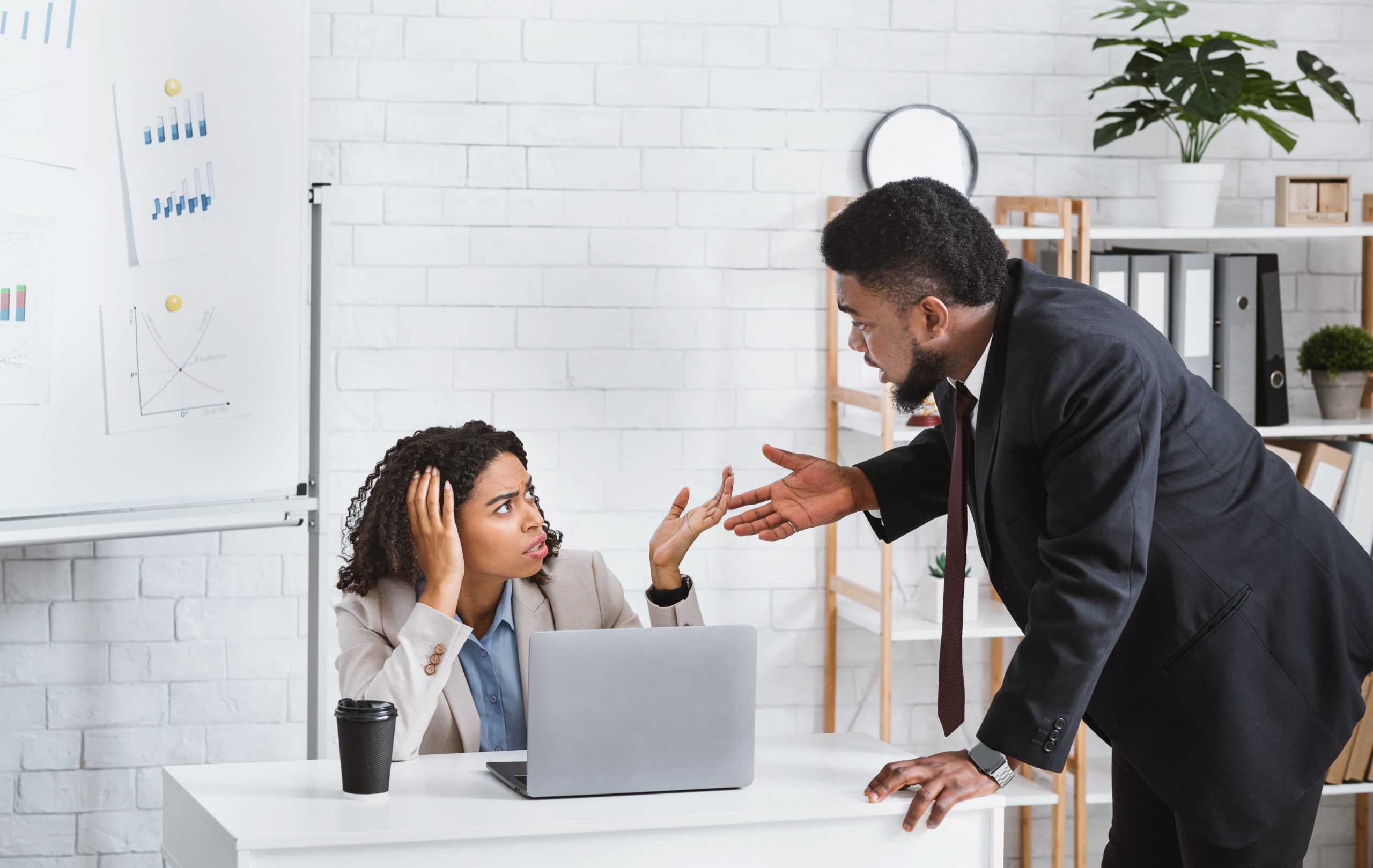 Legal aid in South Africa is an absolute must, since you never know when you may need that representation against a disgruntled ex-employee or an unscrupulous supplier. There are several reliable firms and insurers that can put the affordable legal assistance in your corner when civil suits are brought against you or your company. Among the most pressing legal issues in the South African workplace is that of unfair dismissal and overall workplace discrimination. Find out what constitutes unfair dismissal and discrimination, and how victims of workplace discrimination can fight back.

What Is Workplace Discrimination?

Workplace discrimination is defined in the Employment Equity Act (EEA) Section 6(1) as follows:

“No person may unfairly discriminate, directly or indirectly, against an employee, in any employment policy or practice, on one or more grounds, including race, gender, sex, pregnancy, marital status, family responsibility, ethnic or social origin, colour, sexual orientation, age, disability, religion, HIV status, conscience, belief, political opinion, culture, language, birth or on any other arbitrary ground.”

However, in a recent Labour Court judgement (Naidoo v Parliament of the Republic of South Africa), argued for a clearer interpretation of “any other arbitrary ground” – an interpretation that must be informed more by the Constitutional definition of discrimination.

How To Report Unfair Discrimination

Section 11 of the Employment Equity Act 55 of 1998 gives criteria for how to approach discrimination allegations.

Firstly, if a company is taken to task about an instance of discrimination, it’s up to said company to bear the burden of proof. The accused organisation must be able to prove, on a balance of probabilities:

However, if unfair discrimination is alleged on an arbitrary ground, it’s up to the complainant that must prove, on a balance of probabilities, that:

If you’re going to bring this matter into a court of law, you’re going to want a good legal aid on hand. With legal insurance, you can afford a lawyer for cases of unfair discrimination and unfair dismissal (among other civil law disputes). Don’t wait until you need it; get a legal cover quote today!